Alexander Louis, better known as Octopimp, is a voice actor and Youtuber, best known for comedic fandubs of anime and webcomics.

He made his debut appearance on the Game Grumps channel on the God Hand playthrough on Grumpcade, where he performed a speedrun of the game. 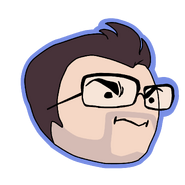 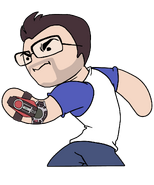 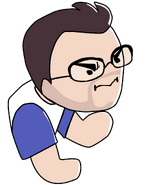 Retrieved from "https://gamegrumps.fandom.com/wiki/Octopimp?oldid=92654"
Community content is available under CC-BY-SA unless otherwise noted.