War the Musical is the seventh episode of Game Grumps Animated, and the fourth episode to be animated by Arin. In addition to the audio from the original episode, the animation also uses music composed by JerryTerry. 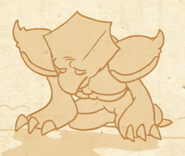 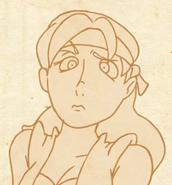 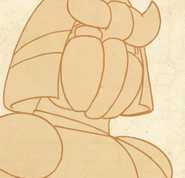 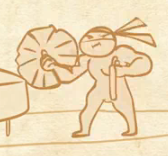 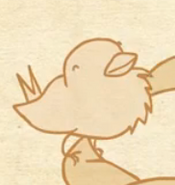 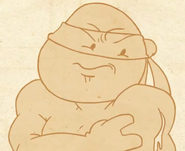 One of the turtles (possibly Mike?)
Add a photo to this gallery

Retrieved from "https://gamegrumps.fandom.com/wiki/War_the_Musical?oldid=43553"
Community content is available under CC-BY-SA unless otherwise noted.