Woolie Madden is a YouTube gamer and game commentator, better known as part of the YouTube channel Super Best Friends Play. He appeared as a guest on Grumpcade in the episode "Spider-Man 3 The Game". 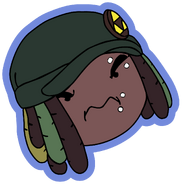 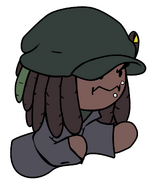 Pose from the side in Grumpcade 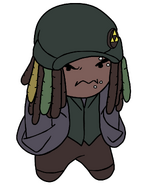 Retrieved from "https://gamegrumps.fandom.com/wiki/Woolie?oldid=78985"
Community content is available under CC-BY-SA unless otherwise noted.